Get fresh music recommendations delivered to your inbox every Friday.
We've updated our Terms of Use. You can review the changes here.

Transmissions from the Heart of Darkness, part I: A noise at the end of the tunnel 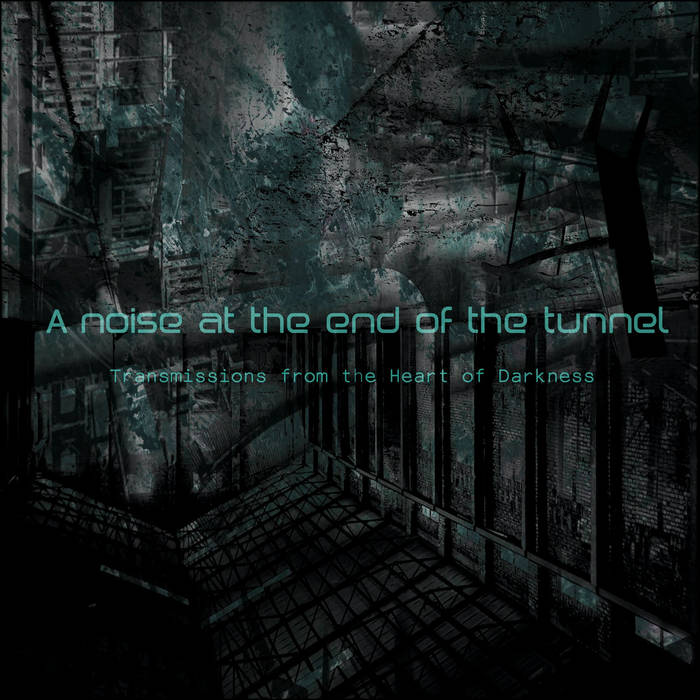 Chapter I : A noise at the end of the tunnel (extract)

« The clank of metal against stone reminded him of automata he'd seen in an exhibition, their cogwheels springing in a similar way. Come to think of it, the pickaxe-wielding men also reminded him of automata. He looked up from his work and watched. Wily old men, futureless youths, miserable fathers; next to him, dozens of other wretched souls like him split rock with wide, powerful yet despondent strikes. For all of them, routine, work and grime. The sickly glow of headlamps. A miner's life. A lousy life.

"Ho, SMITH! You done daydreamin'? In your own time, y'know!"

Once again, the coarse voice of foreman Jack Mandell jerked him back into reality. With two other miners, he pushed away the last rock that blocked the end of the tunnel. Smith sometimes wondered whether his boss ever gained anything – if only some sort of satisfaction – from pushing them to the edge like he did.

"We'll have to forget the drill on this one!" Mandell bellowed, trying to cover the deafening echoes of the other mining crews. "Fells, get a lever! We need to keep that bit up while kirving. And for God's sake, where did the powderman go? Hooker! Get your fucking dynamite ready!"

His shouts echoed off the walls of stone, scorched by human activity. He'd barely finished speaking when the men he'd named rushed to obey. He was the kind of man who enjoyed instant control on others. Smith was exhausted. The shift would end soon and Mandell hadn't found anything new in almost a week. He pressured them to uncover a new lode before the next shift took over and he lost his finder's bonus. A bonus neither Smith or any of the others saw a cent of, by the way. He might as well take a moment to catch his breath. He leaned into a small recess where he would not hinder the other miners. Slowly, he rubbed his face in his hands.

"Hang in there," he thought, "the day's almost over. Tomorrow is your day off. One last effort."

Smith picked up his pickaxe from where he'd dropped it and, with a sigh that went unheard among the clatter, went back to work.

"Smith, wake up and come dig here! Lift it higher, come on, lift the fucking thing up! We're almost there, I can feel it!" Dripping with sweat, the foreman stamped like a child in front of the big Christmas tree on Trafalgar Square, on Christmas Eve. Anticipating his loot.

The young man did as he was told and started hitting the place Mandell had pointed him to, spending just enough energy to keep his boss content. Quickly, he lost every other thought he had and focused on hitting the damned rock, his only goal to get home as fast as possible and see his sister. He almost fell into a trance, seeing and hearing nothing but his work.

He was startled to see the dynamite in the hands of the powderman who'd just asked him to back up. Awkwardly, he stopped digging, eyes wide. Then, pulling out his handkerchief to wipe the sweat and dirt off his face, he backed up and joined the others. The powderman was already squeezing the trigger.

The dynamite went off with a dull sound. Perfectly managed. Almost. »

To read more, feel free to download the compilation.

A french website dedicated to deep, dark and disturbing music of all kind. ... more

If you like Transmissions from the Heart of Darkness, part I: A noise at the end of the tunnel, you may also like:

Bandcamp Daily  your guide to the world of Bandcamp